The traditional Boxing Day round in the English Premier League is a real holiday for British fans. However, not every team will celebrate it in the stadiums or pubs this year, as two matches were already postponed due to covid splash in the teams: Liverpool – Leeds, and Wolverhampton – Watford.

Find out more free football predictions in India as we always choose the most exciting matches for your attention. However, the most interesting appears to be the match between Aston Villa and Chelsea. The latter is now in some decline as they lost too many points in the last rounds. The Blues turned from League’s top-1 into the pursuer of leading Manchester City with a gap of six points. The special problem is in the attack, where none of the players can deliver stable goals now.

Aston Villa revived after Steven Gerard arrived at their coaching post. They won three matches out of the last five, losing to only leaders from Manchester and Liverpool. But both games were close, and one goal could lead to another result. The team climbed from the table bottom and now is four points away from the European Cups’ zone.

Bookmakers see Chelsea as a favourite, offering the odds of 1.69 for their victory. The success of Birmingham’s club is estimated with a coefficient of 5.0, while the draw can be taken with odds of 3.85. That is the game where the wager on Aston Villa looks attractive. The team was close to earning points against recent leaders, while Chelsea didn’t look so last month. Hot support of the home crowd should help them not to lose, at least, while one can risk and take Villa’s victory, which is also an approved pick in recent conditions. To win more with huge bonuses, higher odds, and without risks – visit our betting sites rankings page. A fresh review of the most reliable offers for Indian bettors will be helpful for you. 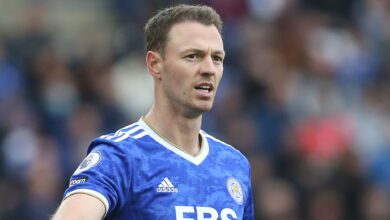 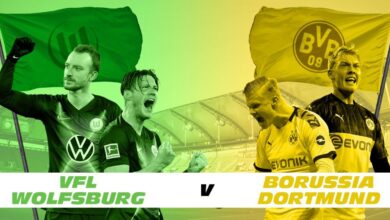 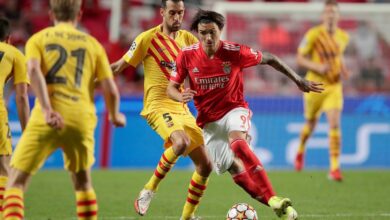 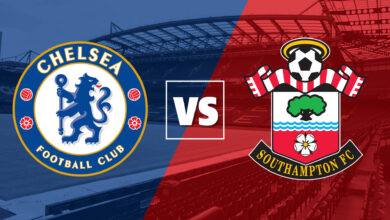