Atalanta is eighth in the Serie A standings after 33 games played, in which they took 54 points. After all the failures of the spring, Atalanta not only stopped the fight for a ticket to the Champions League but also found itself outside the top six. It is difficult to say what happened, but there is a feeling that this team from Bergamo will no longer be able to repeat their main achievements.

Last Saturday, Atalanta finally broke their losing streak. The team of Gianpiero Gasperini scored three points in the away match with Venezia (3:1). Before that, Atalanta had never won in five matches in a row while suffering four defeats. Find out more football predictions as we always choose the most exciting matches for your attention. Torino, meanwhile, is in 11th place with 43 points in 33 matches. Unlike Atalanta, whose goal was to get into the Champions League, Torino is certainly satisfied with their season. If last year the Turin club almost flew out, then this year it will calmly finish in the middle of the table.

Torino had an almost perfect streak this month. Ivan Juric’s team got victories over Salernitana and Spezia and also drew with Milan and Lazio. Torino has only lost one of their previous five away matches. In three cases, a draw was recorded. You can bet on the victory of Atalanta in this match for the odds of 1.66. A draw is offered with a coefficient of 4.10, while the success of Torino is estimated with the odds of 5.20.

This is clearly the case when it is most dangerous to bet on the favourite. Atalanta spends the second half of the season very weakly, regularly losing points in matches against the middle peasants. A draw or even a victory for the guests will not be a big surprise in the upcoming match. To win more with huge bonuses, higher odds, and without risks – visit our betting sites rankings page. A fresh review of the most reliable offers for Indian bettors will be helpful for you. 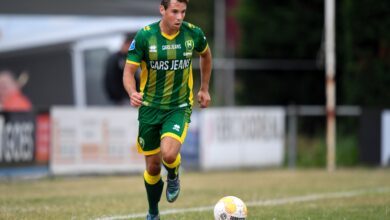 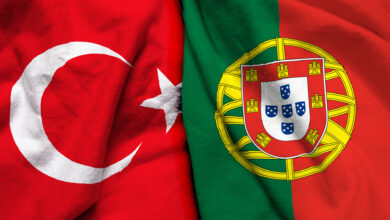