This season, Athletic have failed to retain the Super Cup title, which they handed over to Real Madrid after losing the final in January.

The start in the Spanish Cup for the Basques has traditionally been successful. The Lions knocked out Real Madrid, Barcelona and the modest Mancha. Unfortunately, they were a little bit unlucky in the semi-finals against Valencia. In the battle with Valencia, the first match ended in a draw, after which the Bats minimally outplayed the favourite in this confrontation. Find out more football predictions as we always choose the most exciting matches for your attention. In the La Liga tournament, after 26 rounds, the Red-Whites had nine wins and ten draws, which brought 37 points and eighth place in the standings. After the victory over Real Sociedad (4:0), Marcelino’s wards lost to Barcelona (0:4) at Camp Nou. The line of attack looks very modest, scoring only 29 times.

Levante is going through hard times, and the crisis in the team has dragged on since last year. The start in the Spanish Cup was unsuccessful for the team, where Granotes defeated Huracan Melilla in the first stage (8:0), followed by a series of 11-metre strikes that they could not resist in the game with Alcoyano (3:4). In La Liga, the Frogs started badly, which led to another change in the coaching staff – today, the team is headed by Alessio Lisci. After 26 rounds, the Blue Garnet had three wins and nine peaceful outcomes, which brought only 18 points and 20th place in the standings.

In the last three rounds, the Valencians beat Atletico (1:0), drew with Celta (1:1) and dealt with Elche (3:0) in the away game. In this match, we will give preference to the hosts, who are not in the best shape yet, while having an excellent squad and motivation. Levante failed the season and is trying to keep a place in the elite division. We believe that the support of the stands and the desire to justify themselves for the elimination from the Spanish Cup will help the Basques to succeed. Our prediction is a handicap (-1) for Athletic, which is offered with a coefficient of 2.06.

We assume that today, we are waiting for the maximum tension in the centre of the field, where the main events will unfold. In addition, both teams are motivated, which may ultimately affect the outcome. Most likely, Bilbao will be able to break the resistance of the underdog at the expense of the class and win by a comfortable margin. The second bet is Athletic to win by two goals for 4.80. To win more with huge bonuses, higher odds, and without risks – visit our betting sites for football rankings page. A fresh review of the most reliable offers for Indian bettors will be helpful for you. 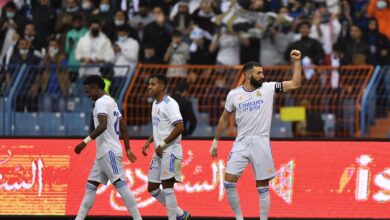 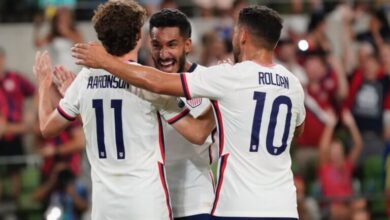 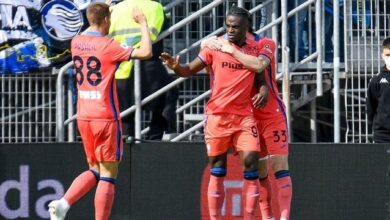