The current agreement of the football player with the Blues expires in summer 2023. Chelsea is interested in keeping the player in the team.

Kante played for Chelsea after moving from Leicester in the summer of 2016 for € 35.8 million. This season, the midfielder has played 24 matches for the London team in all competitions, scoring two goals and making two assists.

The estimated value of the player is € 50 million. Kante has played 51 matches for the French national team, where he scored two goals. Find out more football matches predictions as we always choose the most exciting matches for your attention. 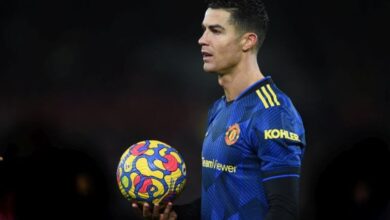 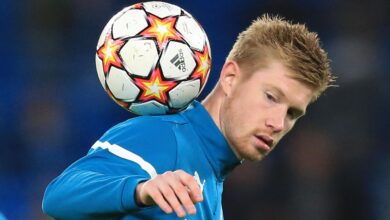 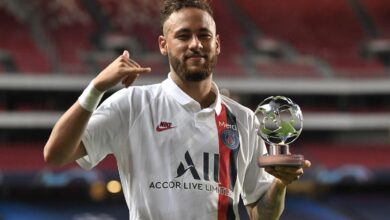 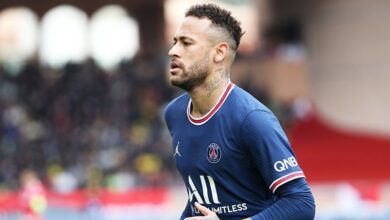 Neymar helped Brazil to crush Chile with a score of 4:0
April 1, 2022
Recent Posts