Here we can already roam. The teams are very juicy and offer us just the most wonderful options for the match.

Napoli is the leader of the Italian championship. The team, together with Milan, share the first spot, and so far, the pursuers are not too close. But Milan already managed to play their match against Torino and successfully took 3 points in it. Now Napoli also needs to give his answer, but playing against Bologna is always difficult for Napoli. More precisely, not quite easy. The team regularly concedes from them on their own field; although they often win, the matches turn out to be quite productive. And this season, Napoli’s rival is also good. So here we would pay attention to the total.

Bologna is one of the most productive teams in the championship. On average, two scores and two concedes if you look at the statistics and round up. This is a good result. Of course, Napoli cannot always go perfectly, and even more so, the team also has difficulties in terms of schedule. Indeed, the other day there was a very tough game against Roma.

But I would not take this fact too much into my head, especially when it comes to goals. This leg in Italy is already great because it gave a sensation in the form of the defeat of Juventus. Therefore, we look forward to at least a tough match for Napoli. Prediction is total over 2.5 and both to score. Want to read more football predictions and don’t miss the attractive odds? Subscribe to footbal24.in and receive the latest updates to your email. 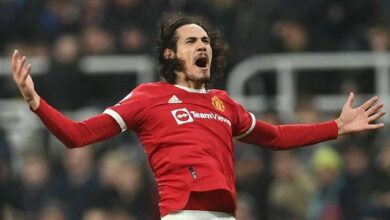 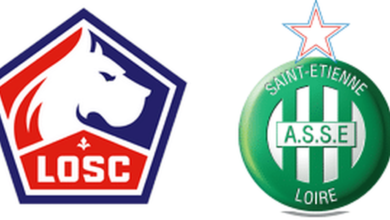 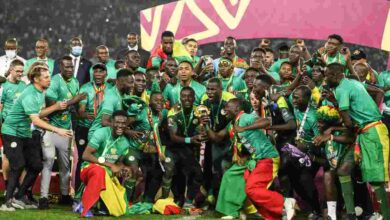