Mario Gomez retired from the game in 2020. Former German striker Mario Gomes may move to the club structure of RB Leipzig, Bild reports.

According to the source, if Gomez accepts the offer from the Saxon club, his responsibilities will include establishing contacts between the Red Bull clubs – RB Salzburg, RB New York and others. We will remind, Mario Gomez completed his football career in 2020, after which he worked as an expert.

As a footballer, Gomez played for German Stuttgart, Munich Bayern Munich and Wolfsburg, as well as Italian Fiorentina and Turkish Besiktas. Was the post informative and helpful? Do you want to keep abreast of all football news? Subscribe to Football 24’s free football predictions updates and receive the latest football news every day. 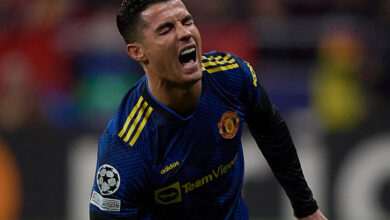 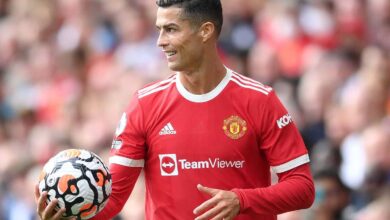