Milan striker and Swedish legend Zlatan Ibrahimovic will not leave the team until he wins a trophy with it – according to Sky Sport Italia.

“I’m sorry I can’t play now,” said the Swede. “I want to do great things together with the team. I will not leave until I win trophies.”

Meanwhile, Zlatan has to recover from the injury he got on January 23. He will surely miss the game in the Italian Cup against Inter on the first day of March but can return for the encounter against Napoli in Serie A five days after. 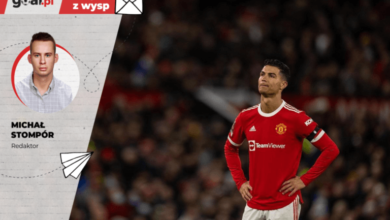 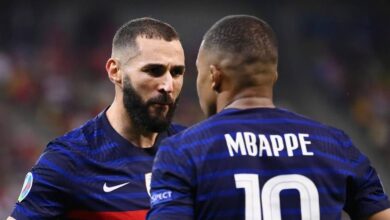 Benzema assumed Real could score much more with Mbappe
April 12, 2022 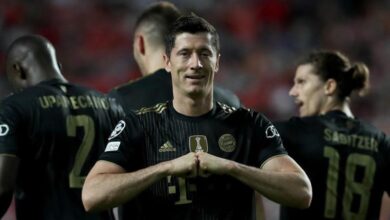