Lazio spends the season far below their capabilities – Maurizio Sarri’s team is currently only sixth in the table. There is still a chance to reach the Champions League zone, Juventus has seven points more, but it is unlikely that such a handicap will actually be won back. The possibility remains only theoretical.

In the last round, Lazio beat Genoa 4:1, having obtained the second victory in a row. After the team left the Europa League in the round of 16, losing the duel to Porto, their results in Serie A became more stable. Find out more football predictions as we always choose the most exciting matches for your attention. Torino, just like its current rival, is not coping with its task for the season, being outside the European competition zone. Ivan Juric’s team with 39 points is in 11th place in the table, 16 points behind the sixth line.

In the last round, Torino denied Milan to take maximum points in the champions race (0:0), remaining undefeated in the second match in a row. The team from Turin has a shaky season, where they lose to Genoa but play a draw with Inter.

Lazio has not yet secured a ticket to European competition – the Eagles will have to beat the competition with Atalanta and Fiorentina, so the motivation will clearly go off the scale. Torino no longer has specific goals for the rest of the season. Due to their greater desire to win, the Romans may well turn out to be stronger, and in general, Lazio is now in better shape. So we believe that the guests have no chance. Prediction is a handicap (-1) for Lazio, which can be placed with a coefficient of 2.22.

Lazio plays attacking football and has no problems with performance – Torino is vulnerable in defence, and it will be almost impossible for them to stay with no conceded goals. However, the Eagles also rarely remain with no conceded goals, and the Bulls will certainly have more than one opportunity for a productive response. Our second prediction will be both teams to score, which can be taken with the odds of 1.94. To win more with huge bonuses, higher odds, and without risks – visit our betting sites rankings page. A fresh review of the most reliable offers for Indian bettors will be helpful for you. 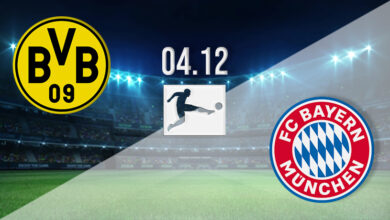 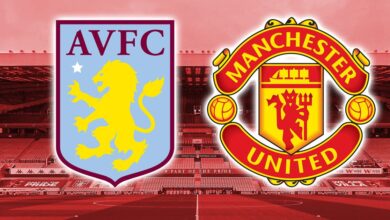 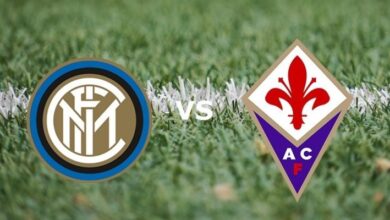 Inter – Fiorentina: prediction for the Serie A match
March 18, 2022 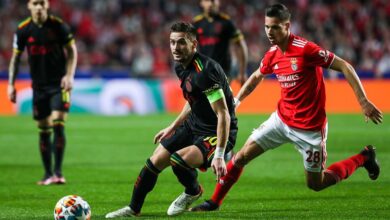