Mainz narrowly avoided relegation last season, but in the new season, Bo Svensson’s team have made the right conclusions. The Carnival’s players played the starting segment very solidly and even managed to visit the European Cup zone. At the moment, Mainz has lost a little momentum, taking ninth place in the table after 22 rounds, having 31 points in the asset and at the same time being a contender for entering European competitions.

From the sixth Freiburg, Mainz is only three points behind – it is quite possible to win back such a handicap. Theoretically, the club can compete even for a ticket to the Champions League – the fourth Leipzig is also three points away, but the competition is very high. In the last round, Mainz drew 1-1 with Freiburg, managing to remain undefeated in the second match in a row. Find out more football predictions as we always choose the most exciting matches for your attention. Bayer is quite unstable, but at the same time, they have a very solid season – the team of Gerardo Seoane clearly relies on finishing in the top four, and so far, they are coping with their task confidently. By the start of the 23rd round, the Pharmacists are on the third line in the table, having 41 points in the table – the second Borussia from Dortmund has five points more, Bayern is 11 points away.

At the same time, Bayer has not yet guaranteed anything to itself – a whole group of rivals is seven points away, including Leipzig, Hoffenheim and Freiburg, who clearly have their own plans for a ticket to the Champions League. In the last round, Bayer easily beat Stuttgart at home with a score of 4:2, thus scoring the fourth victory in a row in the championship and already the 12th of the season.

Mainz lost form over the past few months and dropped to ninth place in the table while remaining a contender for European cups. Bayer, in turn, has recently seriously added to the quality of football, as clearly evidenced by a series of four victories in a row, in which the Pharmacists scored 16 goals – it will be almost impossible to stop such an opponent for Mainz. We believe that the guests have more chances to win. Our first prediction – handicap (0) for Bayer for the odds of 1.70.

Mainz have been underwhelming lately, having managed to get just one win in four matches. Against the background of Bayer, the Carnival players look like obvious outsiders and are inferior to the opponent both in terms of football quality and in class. In addition, Mainz has become a very convenient opponent for Bayer in recent years – the guests will certainly take their three points. But at the same time, it is unlikely that the victory will be big; at home, Mainz can also answer with their own ball. Our second bet will be the victory of Bayer by one goal, which can be placed for the odds of 3.95. To win more with huge bonuses, higher odds, and without risks – visit our betting sites rankings page. A fresh review of the most reliable offers for Indian bettors will be helpful for you. 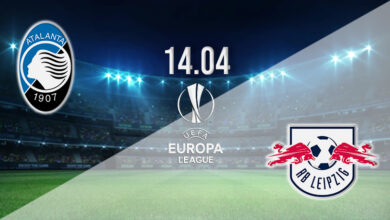 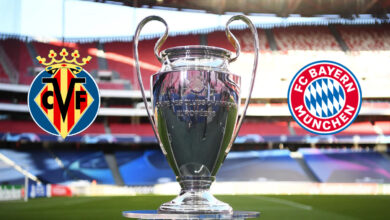 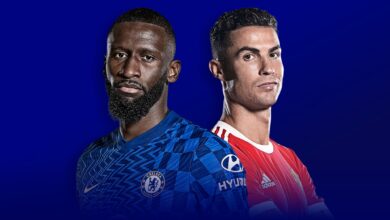 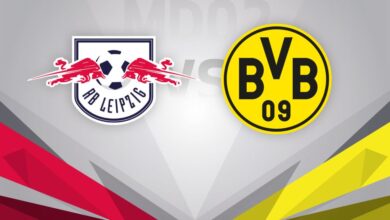