The Polish national team automatically reached the playoff final. In the semi-finals, her opponent had to be the Russian team, which, as you know, was suspended from participating in international tournaments due to the Russian military invasion of Ukraine.

The Poles finished second in their qualifying group, just behind England. The Polish team scored 20 points in ten matches and scored 30 goals. It is noteworthy that the Polish team did not lose to the British at home – the meeting ended in a draw of 1:1.

Despite not the worst performance, at the end of last year, the Poles were left without a coach. Paulo Souza refused to continue with the team after he had the opportunity to lead the Brazilian Flamengo. Czesław Michniewicz became the new head coach of the Polish national team.

Find out more predictions of cricket match as we always choose the most exciting matches for your attention. The Swedes, meanwhile, won in the semi-finals of the additional qualification against the Czech Republic – 1:0. It was a tough match, in which everything was decided only in overtime. Robin Quaison scored the only goal.

But the victory of the Swedish team did not surprise. Still, we must not forget that in the group stage of the qualification, Janne Andersson’s team even beat Spain. There were, of course, not the most successful matches, but in any case, Sweden remains a dangerous opponent for any team. The Swedish national team has lost three previous away matches.

You can bet on the victory of Poland in this match for the odds of 2.52. A draw is offered for the odds of 3.22, and Swedish success is suggested with a coefficient of 3.38. Last year, the Swedes beat the Poles 3-2 in the group stage of Euro 2020 in a super tight match. Thanks to this victory, The Blue and Yellow then reached the playoffs of the tournament, where they lost to Ukraine in a dramatic match.

There is a suspicion that this time the game will not be so bright and productive. Opponents will try to play as accurately as possible; after all, a ticket to the World Cup is at stake. So, our prediction is a draw in regular time for 3.22. You can also consider a bet on the total of goals under 2.0 for the odds of 1.99. To win more with huge bonuses, higher odds, and without risks – visit our betting sites for cricket rankings page. A fresh review of the most reliable offers for Indian bettors will be helpful for you. 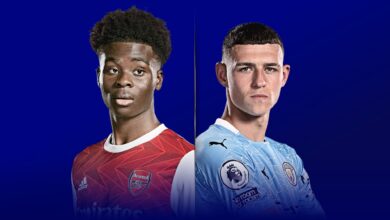 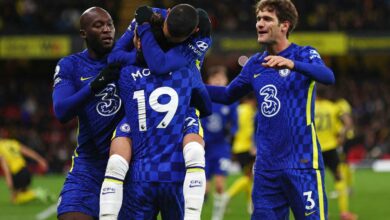