After eleven rounds, Fiorentina is ahead of the Old Lady in the table by three points, and it cannot be said that this is accidental. Many experts praise Cesare Prandelli, and now, for the first time in a long time, the Violets are not just a middle peasant of the league. They are far from relegation and now pretend to claim the European cups’ place. Of course, it is very dense at the top, and very strong clubs are fighting for the opportunity.

Now, Fiorentina goes seventh, while Juventus takes ninth place. It tells a lot about Prandelli’s team, who is also a rather interesting club to watch on the pitch. Matches with their participation are always interesting to watch, they are not boring, and the goal in Turin is a quite expected outcome. It will not be a surprise because the Zebras are clearly not as good as in previous years in defence.

In Juventus, a lot was built on Cristiano before, but nevertheless, we didn’t expect such a failure from them. Nonetheless, they should score at least once against adventure Fiorentina due to the still present names in the attacking line. In the end, we have one team that is progressing, and the other is a top club that struggles. Juventus is no longer a wall in defence, and it gives opponents a lot of opportunities to play and create. Prandelli’s team plays bright and exciting football.

Also, Fiorentina had a lot of time to prepare well for this match, and they and Juventus should score a goal. So, both to score is the promising option for the upcoming game. Want to read more football predictions and don’t miss the attractive odds? Subscribe to footbal24.in and receive the latest updates to your email. 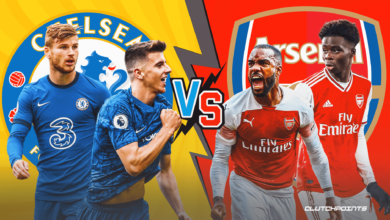