More and more English Premier League clubs want to suspend the championship until the New Year due to a sharp increase in the number of COVID-19 infections in teams.

It is reported that the suspension is possible until January 8-9, when the matches of the 3rd round of the National Cup are to be held. Recognizing that clubs are experiencing COVID-19 outbreaks, the Premier League said it intends to continue its match schedule, adding that the health and well-being of all parties remain their priority.

It is noted that a stumbling block in stopping the championship may be a violation of the broadcast schedule and possible financial penalties as a result. Since December 12, five Premier League matches have already been postponed due to outbreaks of coronavirus in the teams. The matches of the 17th round of Manchester United – Brighton and Leicester – Tottenham were postponed for an indefinite period. Also, EPL officials reported about the postponed fights between Southampton – Brentford, Watford – Crystal Palace, and Everton – Leicester City for the following round. Want to know more about football news in India and don’t miss the important news? Subscribe to footbal24.in and receive the latest updates to your email. 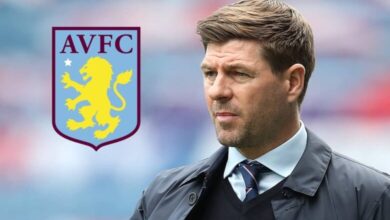 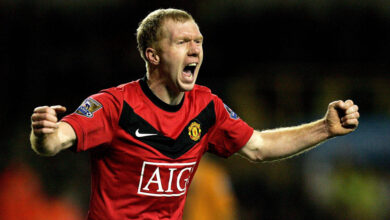 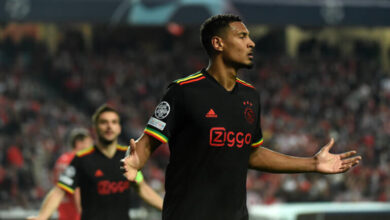 Haller targeted by the Serie A giant. Talks have already started
March 16, 2022 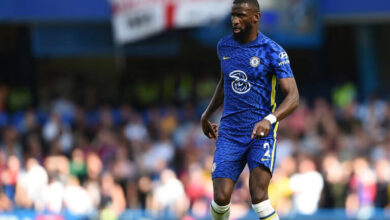