The game between Manchester United and Tottenham became historical to the whole of football. The Portuguese striker of the red Devils, Cristiano Ronaldo, broke the record of the most goals in the game’s history.

CR7 scored a winning hat trick, allowing his team to win 3:2. At the same time, he made his individual score at the level of 807 goals, beating the record of Czech attacker Biscan with 805 goals.

Read more: Chelsea’s management does not know when and how it will be able to pay its employees.

It’s important to say that those numbers are official and noted by FIFA, while the local Czech Federation can still say that Biscan has more than 900 goals. At the same time, Brazilians Pele and Romario can say they have 1000+ goals, but those facts aren’t confirmed by officials from FIFA. By the way, in you want to win more with huge bonuses, higher odds, and without risks – visit our betting sites online rankings page.

So, we are the bystanders of the historical moment that is confirmed on the highest level. It would be interesting to look at Cristiano’s final spot, who can continue high scoring during a few following years. Want to know more about football and don’t miss the important news? Subscribe to footbal24.in and receive the latest updates to your email. 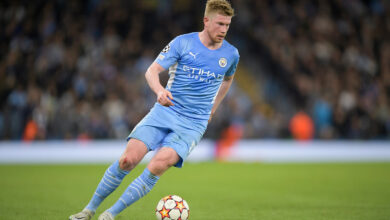 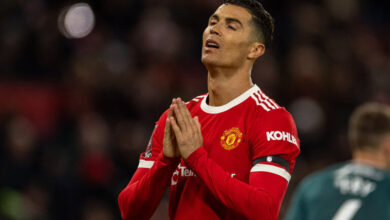 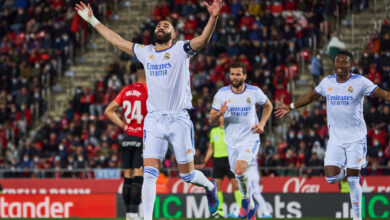 Benzema is the best French scorer in the history
March 15, 2022
Recent Posts