For Manchester United’s 2-0 game against Brighton & Hove Albion on Tuesday (2-0), Cristiano Ronaldo came up after a streak of six consecutive matches without a goal. The Portuguese broke the longest shooting drought in over a decade, defeating Robert Sanchez with a nice shot.

Recent weeks have not been successful for Cristiano Ronaldo . The Portuguese scored his last goal on December 30 in the match between Manchester United and Burnley (3: 1). Later, the Red Devils played eight games. By the way, in you want to win more with huge bonuses, higher odds, and without risks – visit our indian best betting sites rankings page.

The 37-year-old missed two of them with an injury, but in the other six he also failed to find his way to the net. This was reflected in the team’s results. During their star’s shooting drought, the team only won against Brentford (3: 1) and West Ham (1: 0). In addition, they lost points from Wolverhampton (0-1), Burnley (1-1) and Southampton (1-1). She also dropped out of the FA Cup after a match against second-tier Middlesbrough. It was Ronaldo’s longest shooting drought in more than a decade. Want to know more about football news for today and don’t miss the important news? Subscribe to footbal24.in and receive the latest updates to your email. 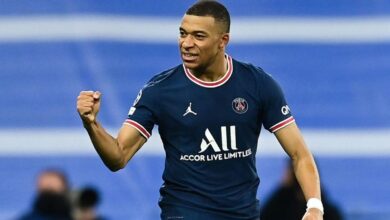 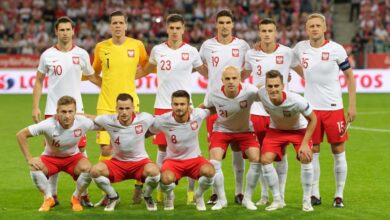 Buksa is tempted by the Italians. A return to Europe is being prepared
March 16, 2022
Recent Posts