On February 12, 2022, Cristiano Ronaldo was reported missing. A local police station in the city of Manchester released an image of the Portuguese and announced the last place the 37-year-old was seen.

Saturday, 1.30pm, Old Trafford Stadium, Premier League game. CR7 managed to get out of the tunnel with his friends and suddenly the trail after him broke off. He fell like a stone into water. Or maybe like every player who has recently joined United? By the way, in you want to win more with huge bonuses, higher odds, and without risks – visit our best betting sites india rankings page.

Was it a mistake to come back to Old Trafford?

It is impossible to enter the same river twice. The water that receives us is completely different from the one we have known. Yet you often hear that you shouldn’t do the same thing twice, right? Well, in this case, we can take the wrong way of reading Heraclitus’ words from Ephesus. Should Cristiano Ronaldo enter the same river second, that is, wear the United jersey again after 13 years?

And now we must go back to the version that is compatible with the logic of the universe. If you can’t, you can’t. Ronaldo was well aware of Manchester . He couldn’t assume that everything would change as if by magic and that his beloved club would become great again. The Red Devils’ problems suddenly didn’t evaporate. Unfortunately, another one has joined the long list. Yes, Cristiano Ronaldo has become another problem they face at Old Trafford. Want to know more about football news for today and don’t miss the important news? Subscribe to footbal24.in and receive the latest updates to your email. 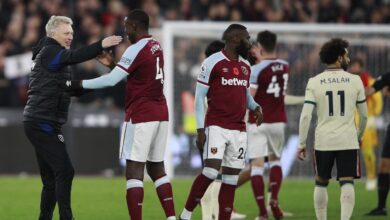 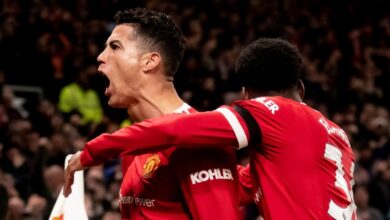 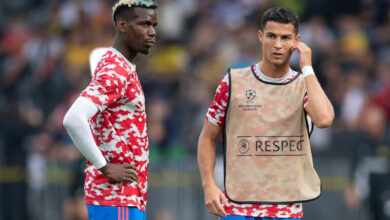