In January, the Gunners did not get a single victory in all competitions: defeats against Manchester City (1:2) in the Premier League, against Nottingham (0:1) in the FA Cup and against Liverpool (0:2) in the English League Cup. There were also two draws: Liverpool (0:0) in the League Cup and Burnley (0:0) in the Premier League. Only one goal was scored in 5 matches. However, February and March radically changed the picture.

The break in the championship was helpful for the team of Mikel Arteta. For the first time since May last year, the Londoners have achieved five wins in a row in the Premier League: 1-0 and 2-1 over Wolverhampton, 2-1 over Brentford, 3-2 with Watford and 2-0 with Leicester. Success in the last round, thanks to goals from Thomas Partey and Alexandre Lacazette from the penalty spot, again allowed the Gunners to return to the Champions League’s fourth place and become favourites in the race for it. The battle for the fourth promises to be brutal with Manchester United, West Ham and Tottenham in the race. Only Liverpool and Manchester City play better at home than Arsenal, with Londoners 10 wins, two draws and two losses at the Emirates.

The winning streak of the Reds in the championship is eight matches. Six of them turned out to be without conceding for the wards of Jurgen Klopp, including the last round against Brighton (2:0). The team achieved guest success thanks to accurate strikes by Luis Diaz (second goal in 5 matches) and Mohammed Salah from the penalty spot (20th goal in 26 matches). The forced replacement of Salah due to injury in the middle of the second half was the only negative element. The top scorer in the Premier League is in danger of not recovering for the meeting with Arsenal.

Despite the status of the most productive team in the championship of England (73 goals in 28 rounds), Liverpool squanders a lot of chances. This team feature led to the defeat in the second leg of the 1/8 finals of the Champions League against Inter (0:1). Klopp’s team failed to score for only the fourth time this season. A series of 15 matches with victories and draws in all tournaments was interrupted. Which, however, did not prevent the Merseysiders from reaching the quarterfinals of the tournament thanks to their success in Milan (2:0). Find out more football predictions for today as we always choose the most exciting matches for your attention.

Londoners cannot score against the Merseysiders in 5 matches in all tournaments in a row. The teams have met three times this season: Liverpool knocked out Arsenal in the semi-finals of the League Cup (0:0, 2:0) and defeated the Premier League in the first round – 4:0.

Liverpool has only won one league game in London this season (three draws and one loss). The Reds remain the favourites for the upcoming meeting at the Emirates, but the result can be absolutely unpredictable. Much higher probability of a large number of goals. Klopp’s last visit to Arsenal in the Premier League ended with a double from Jota and another accurate strike from Salah. Another smart and productive player, Diaz, has been added to the main goalscorers of the Merseysiders. So, we should expect a game with more than two or even three goals in such circumstances. To win more with huge bonuses, higher odds, and without risks – visit our football betting sites rankings page. A fresh review of the most reliable offers for Indian bettors will be helpful for you. 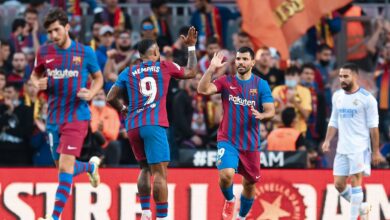 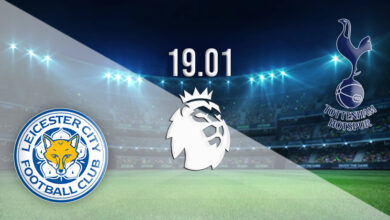