Barcelona introduced Xavi Hernandez as head coach. The presentation and press conference of the new mentor took place at Camp Nou. The appointment of Xavi to Blaugranas was announced on Saturday. The contract with the 41-year-old Spaniard lasts until June 2024.

At the helm of Barcelona, ​​Xavi replaced Ronald Koeman, who led the Catalans since August last year. After the Dutchman was fired, the team was temporarily led by Sergi Barhuan.

Hernandez began his coaching career in 2019, leading Al-Sadd, which led to a championship victory and two Qatar Cups. Xavi is a Barcelona legend as a footballer. In 17 years at Camp Nou, he won 25 trophies in a blue garnet jersey. After 13 rounds, Barcelona ranks ninth in the Primera. In the next championship match, Blaugranas will play against Espanyol. Want to know more about football and don’t miss the important football news? Subscribe to footbal24.in and receive the latest updates to your email. 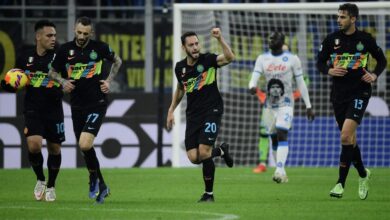 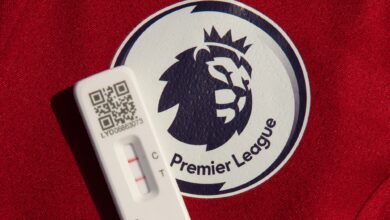 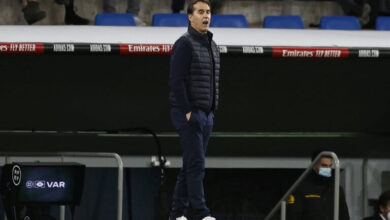 The list of candidates for the Manchester United coach has expanded
March 18, 2022
Recent Posts