Mohammed Kudus has already managed to show himself in the World Cup in Qatar from a very good side. The star of the Ghana national team has already attracted interest from Real Madrid some time ago. FC Barcelona’s sporting director has also confirmed his interest in the 22-year-old.

Barca’s sporting director has confirmed his interest in Mohammed Kudus

Mohammed Kudus has already managed to draw attention to himself even before the meeting with the South Korean national team. Speaking to the media at the time, he stated that he was not at all a worse player than Neymar. The confident midfielder of the Ghana national team flashed during the last match, in which he scored two goals and was voted best player

Already during the summer transfer window, the 22-year-old pressed the authorities of Ajax Amsterdam to agree to his departure from the club. The midfielder has great potential and dreams of playing for a stronger team. Ekrem Konur reported a few days ago that Kudus had caught the attention of Real Madrid scouts. Recent owls from FC Barcelona’s sporting director indicate that the Catalan Pride intends to fight with the royals for his transfer.

– We have been monitoring the situation of Mohammed Kudus for more than a year. We can no longer say unequivocally now that Barca will try for his transfer. However, he has attracted our attention. He scores a lot of goals, and there are already discussions in the Netherlands about his position in the team. To answer your questions, yes, I know him well,” Jordi Cruyff stated.

Mohammed Kudus’ market value is currently already €15 million. His contract with Ajax, on the other hand, binds him until June 2025, so the Dutch champion will certainly want to make a considerable profit on his transfer. 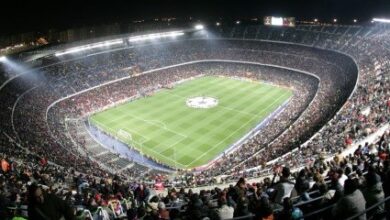 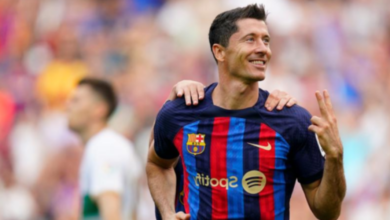 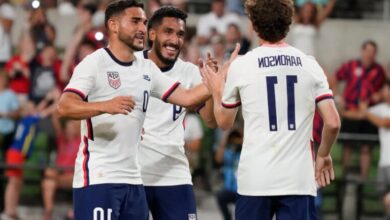