Hernan Crespo’s professional football career began in his native Argentina, in the River Plate team, for which the young football player began playing in 1993. In the first season, the striker managed to score 13 goals in 25 matches of the Argentine championship. In 1996, the striker scored in the Copa Libertadores final and helped River Plate win the tournament.

On August 14, 1996, the Italian Parma signed the Argentine athlete, after he showed off at the 1996 Olympics. Adaptation to the new team was very difficult, in the first half of the year Hernan could not score. However, despite this, Carlo Ancelotti, who at that time coached Parma, did not lose faith in the player. Hernan justified the trust in full. In 27 matches, the talent scored 12 goals, and the club took second place in the Italian championship, only Juventus being ahead. Since then, the Argentine striker has become a major player and one of the “Parmesan” leaders. The genius played for this team for 4 years and during this time he managed to play 116 matches for Parma in the Italian championship, scoring 62 goals in them.

Thanks to the high results that the footballer showed throughout his career at Parma, the more eminent Italian club, the Roman Lazio, paid attention to him. The transfer took place in 2000 and became the most expensive at that time in the history of football. Sportsman moved to the Roman team for 35 million pounds. 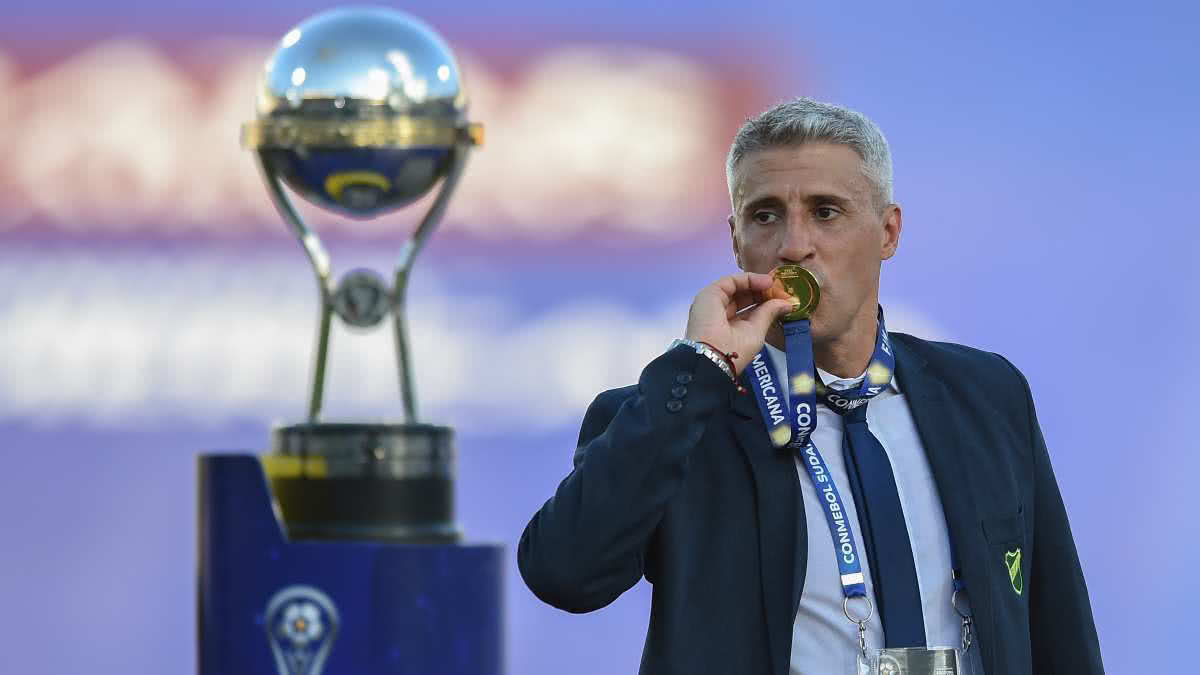 In the first season, thanks to the support of eminent partners, the football player was able to score 26 goals and became the top scorer in Serie A. After this, injuries began to pursue the young talent, which did not prevent him from scoring 13 goals in 22 games in the 2001/2002 season. In 2002, Lazio started having financial problems, as a result of which Hernan Crespo left the club.

On August 31, 2002, the football player signs a contract with Inter Milan. He did not manage to play seriously for this team. The footballer played only 18 games, scoring 7 goals in them. On August 26, 2003, Hernan for 16.8 million pounds goes to London Chelsea. In the London team, the athlete replaced Adrian Mutu. Having played 49 matches (20 goals) for the “aristocrats”, the football player went on loan to Milan, as he was not included in the plans of the new Chelsea coach, Jose Mourinho.

After one season, Maurinho returns the talented striker to the London club and allows him to play. However, already in the 2005/2006 season, he demanded the club’s management to sell the athlete back to Inter. His request was rejected, but the player was released under a loan agreement. Thus, in 2006, a talented footballer became a player in the Milan team for two seasons.

On July 3, 2008, the contract with Chelsea expired and Hernan became a full-fledged Inter player for another year on a free basis. In 2009, the star athlete moves to Genoa. Having played 16 matches in a season, the Argentine scored 5 goals in them, after which he returned to his native Parma in 2010, for which he played until 2012. In November 2012, already a star player hangs up his boots. During his career, Hernan managed to win such trophies as the UEFA Cup, 5 Italian Super Cups, Italian Cup. He has won Serie A three times and the English Premier League once. By the way, if you are an avid football fan, we recommend that you visit the page of the best sports betting sites in India and choose one of the best bookmakers. 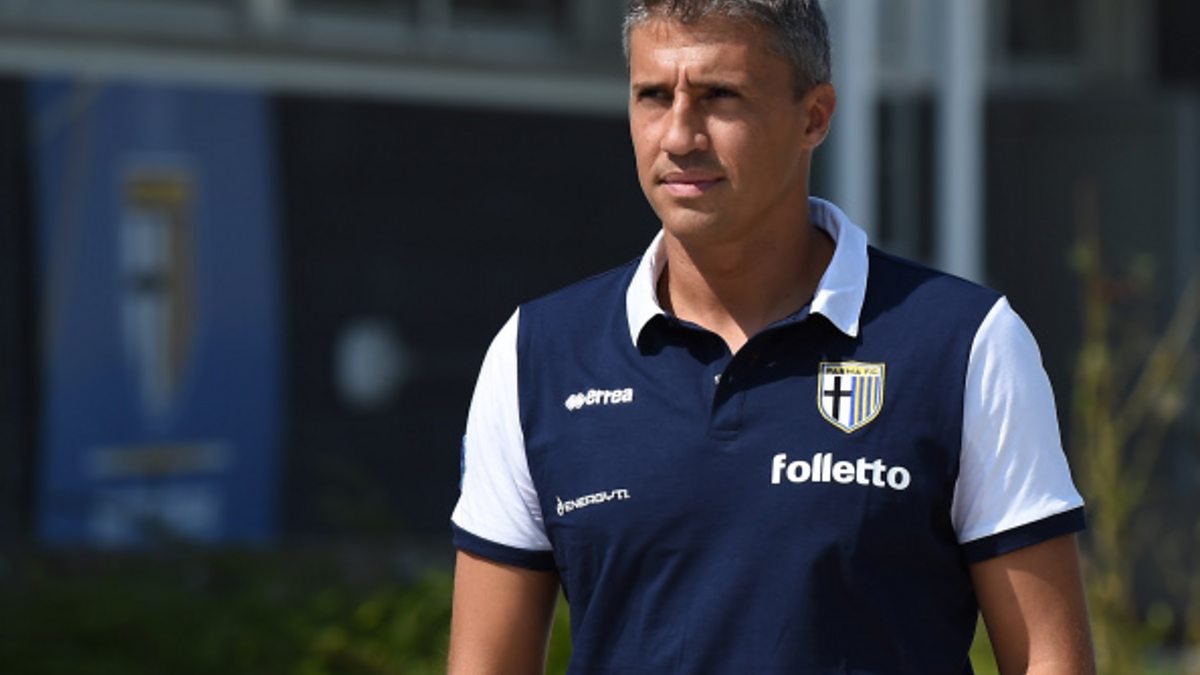 Hernan Crespo began his international career in the youth team of Argentina, playing 6 matches for it at the 1996 Olympics, scoring 6 goals in them. Crespo joined the senior national team in 1996 and played at three World Championships throughout his career. Having played 64 matches for the national team and scored 35 goals in them, Hernan is the national team’s top scorer after Messi and Batistuta. Do you want more interesting publications about football? Subscribe to India Football Blog updates and get the latest posts straight to your email. 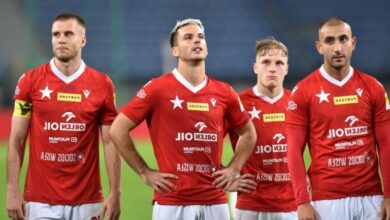 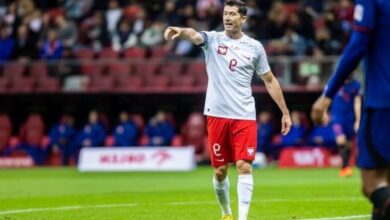 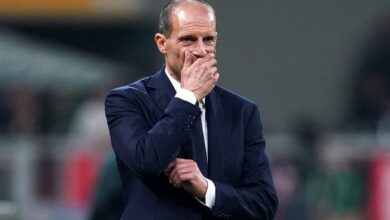