In the final of the Italian Super Cup, we will see a confrontation between Inter and Juventus. Many are accustomed to the fact that the Old Lady should win in such a match. However, the balance of power in Italy has now changed.

Find out more free football predictions for today as we always choose the most exciting matches for your attention. Everything goes to the fact that Inter can take the Scudetto for the second season in a row. Now they again lead the Italian Serie A with a small lead over their pursuers. It is noteworthy that the club experienced a change of coach in the summer and the departure of several key players. However, the Milanese did not lose in quality and continued to win under the ruling of former Lazio coach – Simone Inzaghi.

But Juventus is also repeating its plot of the previous season. They are now trying to enter the top 4 of Serie A. More recently, the Turin club had big problems; they went even closer to the middle than to the top 4. However, the Old Lady is returning to its form and actually doesn’t lose that often.

Juventus also has a new coach. Pirlo was replaced by Allegri, who had not trained for several years. With this specialist and without Cristiano Ronaldo, the Turin players began to play more restrained – they concede a little, but they do not score so much either.

In general, Inter also sometimes wins with a small margin in the score. In their confrontation, we will not expect a large number of goals. The Super Cup is at stake. No one will take many risks. We think the opponents will play carefully, and their total will be less than 2.5, which equals an attractive odds of 2.03. To win more with huge bonuses, higher odds, and without risks – visit our betting sites in India for you rankings page. A fresh review of the most reliable offers for Indian bettors will be helpful for you. 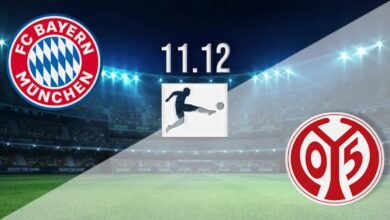 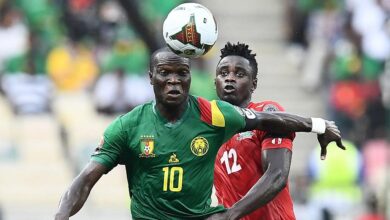