The agent of the Italian midfielder Jorginho, Joao Santos, commented on the situation about his client’s contract with Chelsea. The rumours became even more active after the Pensioners faced sanctions related to their Russian owner Abramovic.

Thus, Santos understands that transfers are now blocked for Chelsea. Still, the agent insists on signing a new deal with the Blues instead of transferring to another club. At the same time, Joao confirmed the interest from Juventus. He also said that he had some talks with the Turin club, but no preliminary deals existed.

Another reason to talk about Jorginho’s contract is the expiration date, which now is in summer 2023. It means that in the following winter, the Italian can sign a deal with another club for free. To win more with huge bonuses, higher odds, and without risks – visit our betting sites football rankings page. A fresh review of the most reliable offers for Indian bettors will be helpful for you. 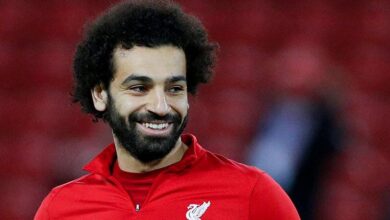 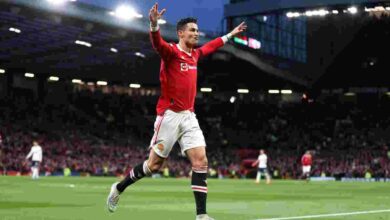 Ronaldo has become the best scorer of all time in professional football
March 14, 2022
Recent Posts