After the 19th round of the Spanish Primera, a few important outcomes can be made. After beating Athletic Bilbao in the away match, Real Madrid proved they are on another level this season in La Liga. The Whites had only one loss during the first half of the season and four peaceful results, which gave them 46 points. The team also has the best goal difference, which is +25.

Sevilla, which is considered the closest pursuer this year, showed much more pragmatic football. They were playing on counter-attacks in the last round against Barcelona, although Catalans are now rather weak. It’s hard to imagine that such an approach won’t lead to even more losses in the second half of the season. Nonetheless, they earned 38 points and have one match to play.

Atletico Madrid and Barcelona now are even out of the top-4 and ticket to the Champions League. Of course, they are one victory away from doing this, but often points’ losses aren’t a good sign. And while Barca started to climb out of the crisis, Atletico can continue struggling in the second leg.

The most surprising are the results of Real Betis and Rayo Vallecano. Both teams now are in the top-4 and claim the Champions League spot. For Rayo, this target seems to be unachievable, but Betis, under the coaching of the experienced Pellegrini, can surprise even at the end of the season. Want to know more about football news and don’t miss the important news? Subscribe to footbal24.in and receive the latest updates to your email. 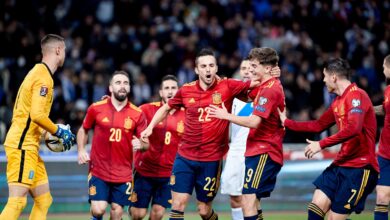 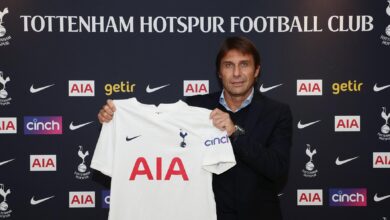 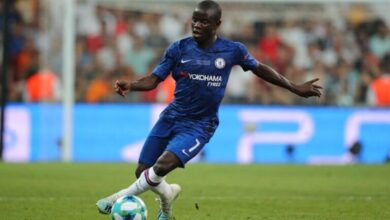 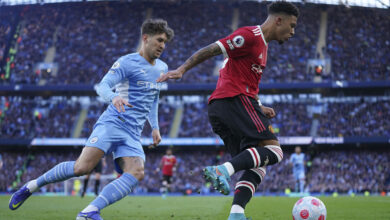