The history of Croatian football is pretty rich for talented footballers, but the place of Luka Modric will be special even years after. With four Champions League titles and Ballon d’Or grabbed in 2018 from the hands of Messi and Ronaldo – that is the result that can hardly be overcome.

And all this is about a tiny midfielder who can be compared with an ant that can make things bigger than can be imagined.

One of the oldest cities in Croatia, Zadar, became the birthplace of one of the most talented players from this country. It happened in 1985 when Croatia was part of the SFR Yugoslavia, which later was divided into several Balkan countries, including Croatia. So, on September 9, Luka Modric saw this world for the first time.

His youth career started in 1996 when the youngster joined a local Zadar’s academy, where Modric stayed four years. However, the talented Luka was noticed by one of the main football academies in middle Europe, Dinamo Zagreb. After three years in its academy (from 2000 to 2003), Modric tried his forces in the main team.

However, a youngster with a height of only 1.72 metres and weight of only 66 kilograms (those parameters were even smaller in 2003) couldn’t be a dominant person in the midfield of a leading team. So, two loans to Zrinjski Mostar and Inter Zapresic were logical steps, and when Luka became 20 years old, he finally received chances in Dinamo Zagreb’s main squad. A three-year period was great, with three championship titles and a few local cups. Moreover, in 2007, Modric became the MVP in the Croatian League, and the next year, he moved to London.

In 2008, Spurs decided to break their transfer record and paid about 20 million euros for a Croatian midfielder. He fastly became an important person in the team and dominated a central part of the pitch even against stronger opponents. As Tottenham was rising at the end of the 2000s, the team even received its chances in the Champions League and even became a quarterfinalist in spring 2011, losing to Real Madrid.

Interestingly, the Spanish superclub noticed the talent of a Croatian footballer and decided to buy him in 2012. After all, Real paid about 25 million euros for Modric, who became one of the key players for a decade. Moreover, Luka played 288 games in La Liga only since that time and achieved both individual and team success. The first notable success for Modric and Real Madrid became the tenth Champions League title in 2013-2014. Experts and fans saw the contribution of the tiny midfielder, who was a hard-working master that helped both in attack and defence. Of course, the major awards went to Ronaldo, Benzema, and Bale in the attack, while the goal by Ramos in the last minutes of the final game against Atletico Madrid saved the Whites from failure. However, Luka also entered the UCL’s team of the year and just proved his class.

After Ancelotti left the team, legendary Zinedine Zidane continued the winning route. Under the coaching of the French coach, Real won three UCLs in a row (in 2016, 2017, and 2018), while none of the teams could make even a double since the early 1990s. The last triumph coincided with the World Cup 2018, where Croatia made it to the final and lost to strong France. However, Modric was brilliant at the event, and experts finally agreed that Luka was better than Messi and Ronaldo that year. It meant the break of the Ballon d’Or hegemony, which they held for a decade. At the same time, it was a logical step to award someone, not from the attacking line, and Modric was really great at the age of 33. 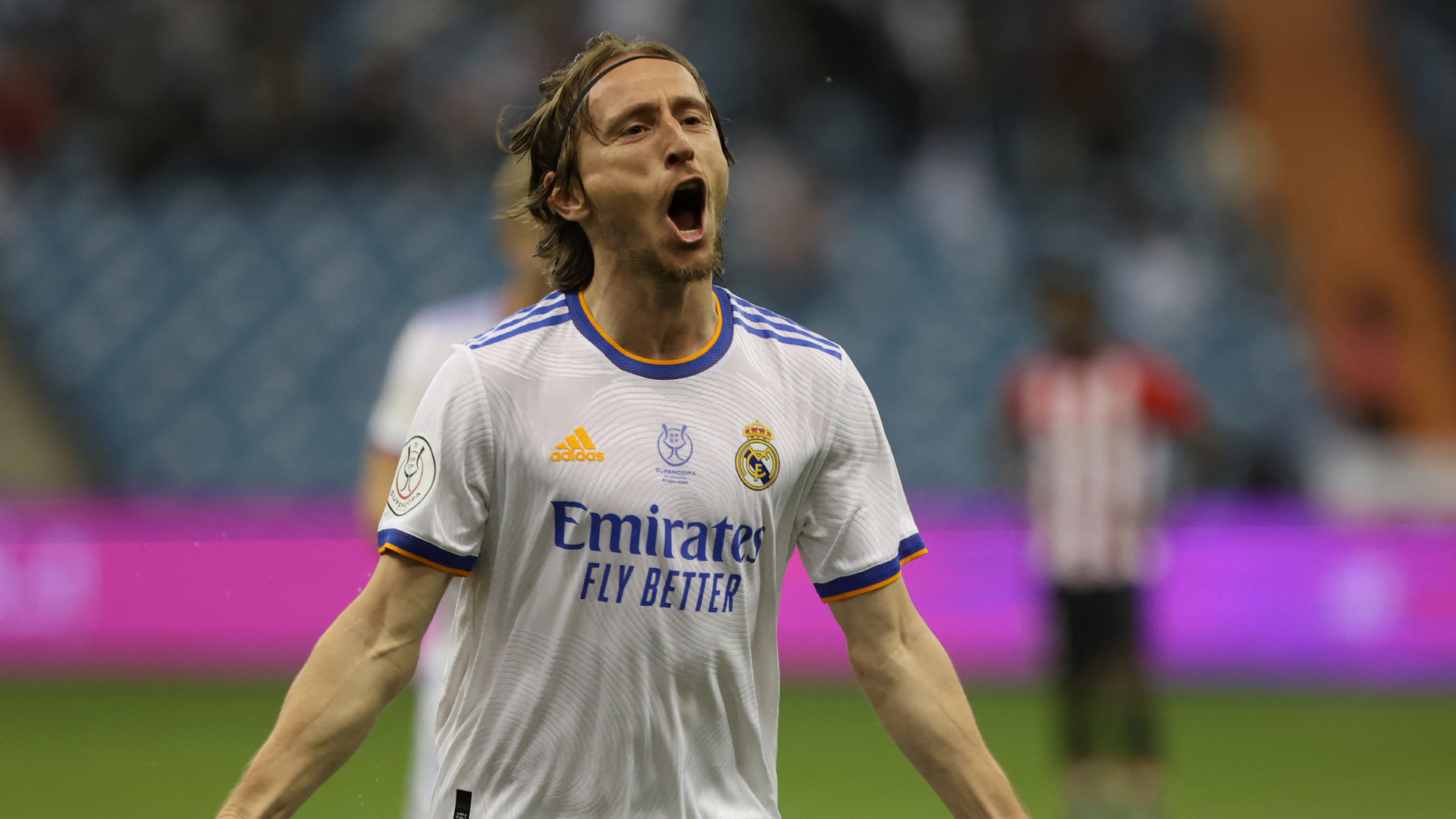 Playstyle and net worth

Still, being 36 at the moment, Luka is regarded as one of the most stable players in the midfield. He still has immense energy, is super effective in pressing the opponents, and can make it through the match. At the same time, Modric is great in passing and can even shoot outside the penalty box from both legs. Luka was always effective in diverse combinations of midfielders in diverse teams, which makes him one of the universal players in the last decade. Even the masters like De Bruyne, Kante, Thiago, or Ozil were placed to other teams or played under diverse coaches, and they lost their effectiveness. Modric looks like the one who can avoid any problems of such kind.

The successful career of Luka not only gave him multiple trophies and Ballon d’Or, but he was also stably awarded with a good salary. Thus, his annual earnings are about 13 million euros, while he also earns from endorsements. His recent net worth is estimated at the level of 75-80 million dollars. However, it won’t be surprising to see that Modric has a net worth of $100+ million. By the way, in you want to win more with huge bonuses, higher odds, and without risks – visit our betting sites for football rankings page. A fresh review of the most reliable offers for Indian bettors will be helpful for you. 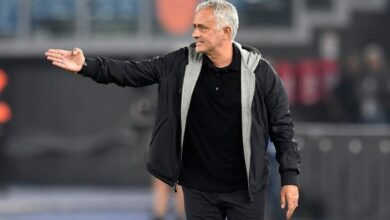 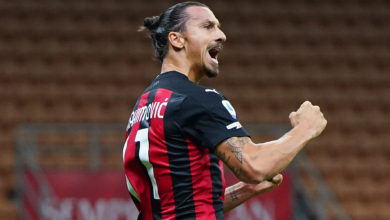 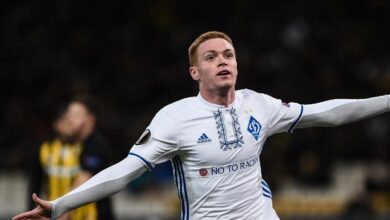 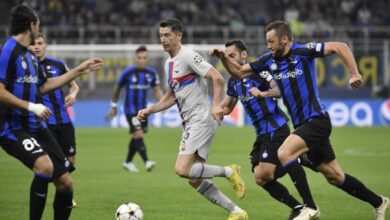