Manchester United and Portugal striker Cristiano Ronaldo intends to work out his contract with the club to the end, despite the difficulties facing the Red Devils recently.

Moreover, the footballer agrees to stay at the club even despite the threat of being out of the Champions League zone at the end of the season, according to The Telegraph.

It should be noted that Manchester United and Ronaldo have already left the Champions League playoffs, and the Portuguese haven’t scored a goal against Atletico.

In addition, the Mancunians are one point behind the fourth Arsenal, which has two more matches in reserve. To win more with huge bonuses, higher odds, and without risks – visit our betting sites india rankings page. A fresh review of the most reliable offers for Indian bettors will be helpful for you. 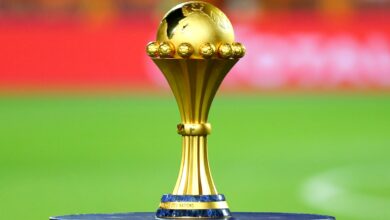 All pairs of the 1/8 finals of the African Cup of Nations have been determined
January 21, 2022
Recent Posts