Manchester City announced the extension of the contract with their attacker, Raheem Sterling, as one of the priorities in the near future. After a short pause, the striker and his club resumed talks concerning the new deal.

During the season, the striker expressed a desire to leave the team and move to Barcelona. But now, the Englishman has regained his best shape and is ready to sign a new agreement, according to ESPN.

The current agreement runs until the summer of 2023, and Pep Guardiola would likely see a winger in the team’s squad in the future seasons. Sterling has made 27 appearances for the Citizens this season in all competitions, scoring nine goals and delivering three assists. 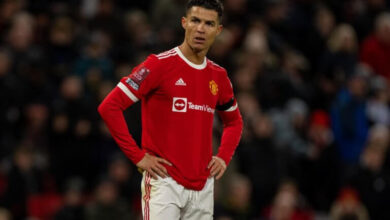 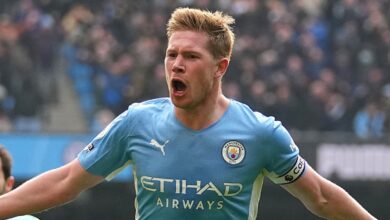 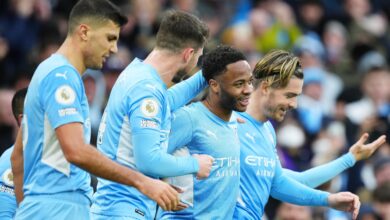 Sterling celebrates his century goal in the EPL
April 18, 2022