A 47-year-old Nunu took over Tottenham this summer after four years at Wolverhampton. In August, he was named the Premier League Coach of the Month. He left Tottenham in the eighth position in the Premier League standings. In the next match, on 4 November, the Londoners will host Vitesse in the Conference League.

Read more: Milan beat Roma and continues to march on a par with Napoli.

After the departure of Espirito Santo, Antonio Conte, Paulo Fonseca, and Sergio Conceição are the potential options for the Spurs. Some sources are sure that the former Chelsea’s coach Conte has already signed a deal with a new London team. Want to know more about football and don’t miss the important news? Subscribe to footbal24.in and receive the latest updates to your email. 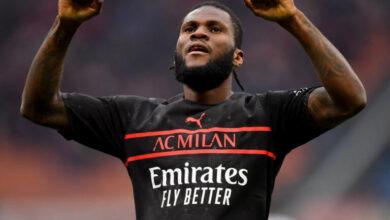 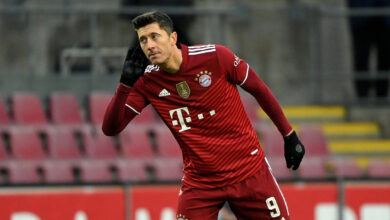 Lewandowski is advised by a former Bayern player on a transfer
May 14, 2022
Recent Posts