Real Madrid winger Gareth Bale may leave the club during the winter transfer window, according to Marca. According to the source, the 32-year-old Welshman fell into the sphere of interests of Newcastle.

Bale’s contract with Real Madrid runs until the summer of 2022. The Madrid club does not intend to renew the agreement and will be ready to part with the striker this winter. It is noted that Newcastle may begin negotiations on the transfer of Bale in the near future. The forward moved to Real Madrid in 2013 from Tottenham.

This season, he has played three games for the “creamy” in La Liga, scoring one goal. We will remind, the new owner of Newcastle became the investment fund of the Government of Saudi Arabia (PIF).

Is the post useful and interesting? Do you want to receive more news about football and keep abreast of all sports events? Subscribe to the Football 24 portal updates and receive the latest news in your email. 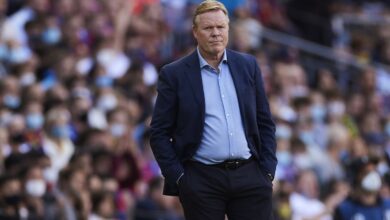 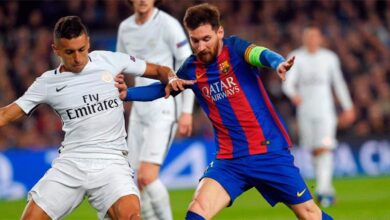 Marquinhos on Messi: “A lot has changed in his life? Leo is gradually progressing; he is happy”
March 1, 2022
Akhmetov assessed Shakhtar’s chances in the match against Inter
September 28, 2021 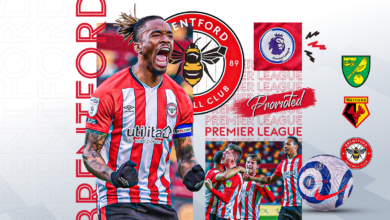