Paris Saint-Germain played a concert against Maccabi Haifa (7:2). The best player of the French was Lionel Messi, the author of two goals and two assists. In Tuesday’s clash, the Argentine broke another Champions League record, surpassing Cristiano Ronaldo.

Messi without mercy and without competition in shots from distance

Paris Saint-Germain played an amazing match against Maccabi Haifa (7:2). The Parisians demolished their rivals and secured their advance to the knockout stage of the Champions League.

Lionel Messi was brilliant in this clash. The Argentine has generally returned to a very high level this season. In the end, he finished the meeting with the Israelis with the achievement of two goals and two assists. Especially the first hit was exceptional. Not only because it came after a classic action for the 35-year-old; that is, an exchange of balls and a precise strike from outside the penalty area. It happened mainly because the Albicelestes captain thus broke another record of the world’s most elite competition.

Indeed, it was his 23rd hit from distance in the Champions League. Since his debut in the 2004/2005 season, no one has managed to do it more times. With this goal, he surpassed Cristiano Ronaldo by one goal of this type. Both great players set the tone for performances in European cups. In the number of goals scored in the Champions League, the Portuguese takes the lead with 140 goals. The Argentine is 11 hits short of the leader. However, he has the advantage that he still has at least a few more games ahead of him this season, plus he is two years younger.

Messi has already appeared in 16 games in all competitions this season. He is the first player of the five strongest leagues to have already collected a double-double. Indeed, he has 11 goals and 12 assists to his credit. 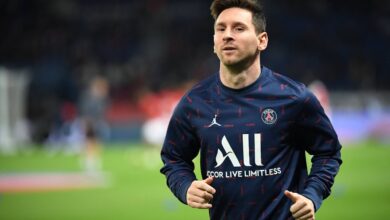 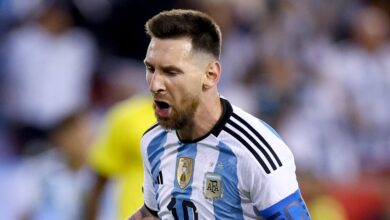 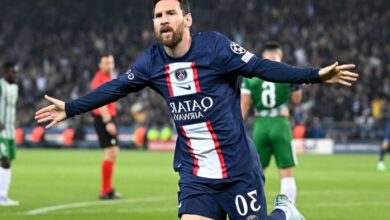 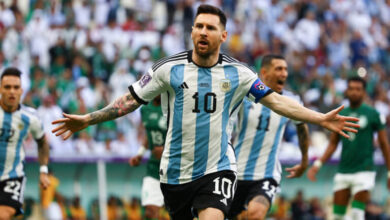