A rare football fan doesn’t know who Zlatan Ibrahimovic is. The player who has scored in four diverse decades and is often regarded as one of the best strikers in football history deserves appreciation. Moreover, Ibra also likes to talk with the press and generates unusual thoughts, which only increases his media popularity. Although his career is close to the end, he is still among the most famous players and beloved ones all over the world.

The best footballer in Swedish history is ethnically far from the Nordic country, as his parents are from the Balkans. The boy was born on October 3, and became a member of the Ibrahimovic family with five children. As Zlatan was born in 1981, his first steps in football were made in the same decade, when he tried to cope with the ball on the streets. As the family was pretty poor and struggled enough, all the children had to fight for their place in society, which allowed Ibra to become a strong-willed person with a straightforward and challenging character.

The first junior club in Ibrahimovic’s career became local Malmo BI, while the second one was even focused on helping young players from the Balkans – FBK Balkan, where he spent four years (until 1995). The next step was a local flagship in football – Malmo FF, where Zlatan debuted at the professional level in 1999. With 16 goals in 40 games as a youngster, he moved to Ajax in 2001, where his career developed much faster.

Actually, the arrival at the Dutch club meant the entrance to the high level, where Ibra made the next one in three years, moving to Juventus in 2004. In Turin, Ibrahimovic showed all his talent and mastery, helping the Old Lady to win two Serie A titles, but they were cancelled because of Juventus match-fixing scandal. As the Black and Whites were sent to Serie B, in 2006, Zlatan had the opportunity to join another team and put on the Black and Blue jersey of another Italian team – Internazionale. 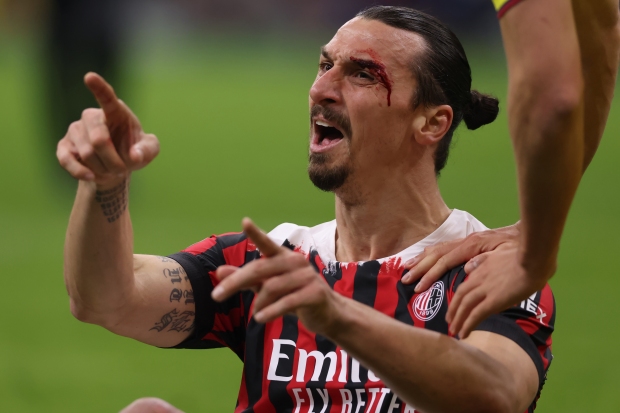 Ibracadabra was still only 24 after his joining Inter but already showed great game and potential for further growth. Nerazzurri won three consecutive Scudettos with the Swedish attacker in the squad, while Zlatan was among the best scorers in the club and league. In his last season in the Black and Blue jersey, he even won the title of the best scorer in Italy (Capocannoniere) with 25 goals. Such a result attracted the attention of Barcelona, which was ready to facilitate their attacking power with a Swedish striker and paid about 70 million euros for his transfer in 2009. However, the playstyle and character of Ibra went in contrast to Barca’s one, where everyone praised Messi and his role, while Zlatan also demanded the same amount of attention. So, in order to become the main star in the squad, he agreed to move to Milan next year on loan and even helped them to win the Scudetto. Rossoneri bought Ibrahimovic before the season 2011-2012, and Ibra scored crucial 28 goals in 34 games (winning another Capocannoniere), but the team finished as runners-up to Juventus.

The figure of Mino Raiola played a significant role in Zlatan’s career. The agent always knows the interest of his client from other clubs and is ready to organise a transfer and receive extra fees for it. So, the successful season in Milan didn’t leave Ibra in the squad of the team, as the new rich owner of PSG was ready to pay a better salary for the Swedish striker. And, of course, Raiola influenced the situation, and Ibrahimovic moved to France. 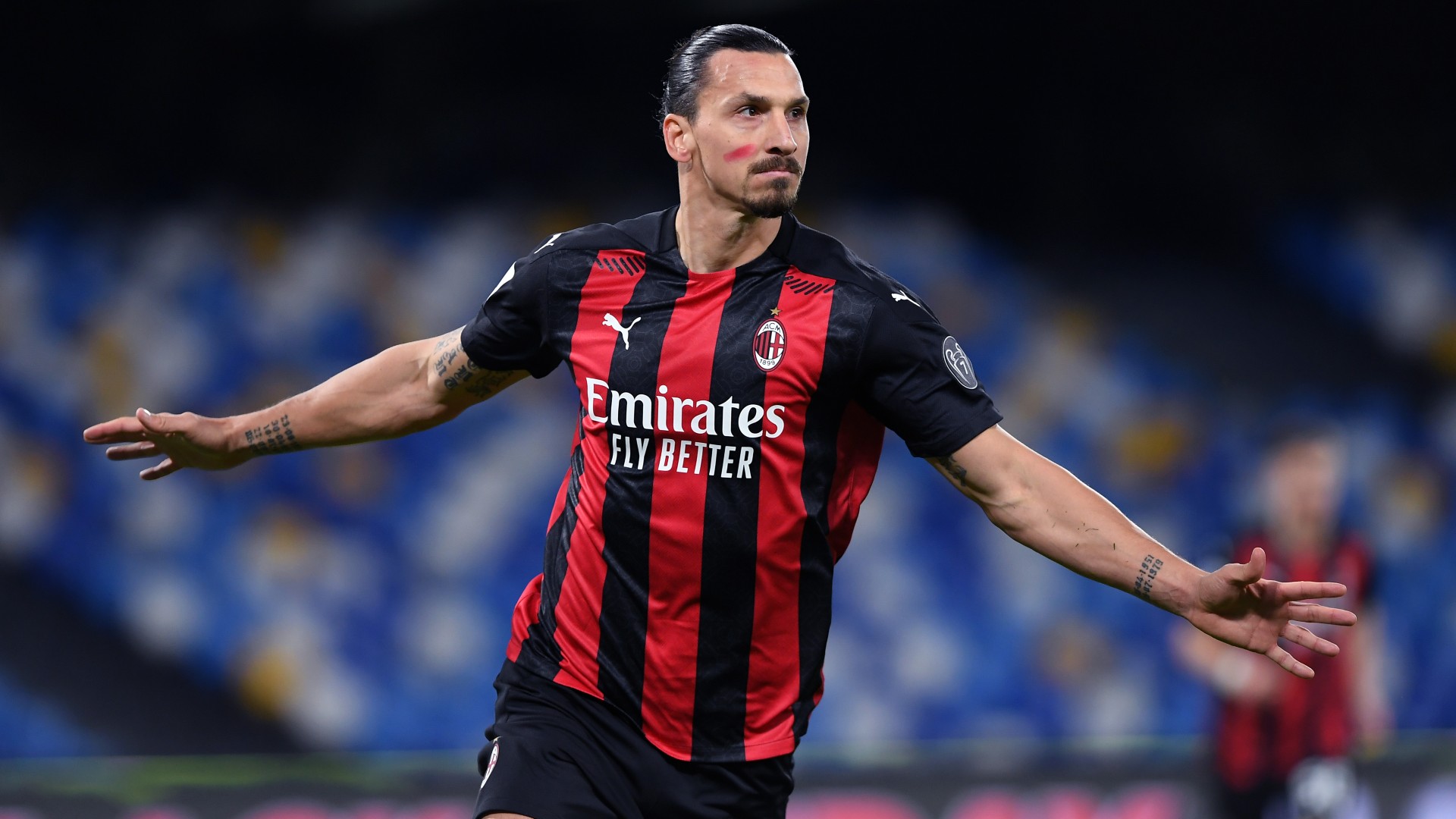 There, however, Zlatan stayed for the longest time in his professional career – four years. During this period, he became the best striker in the history of PSG at the time (with 156 goals), won four Ligue 1 trophies and finished in the status of best league scorer three times. However, he didn’t renew his PSG contract in 2016 and joined Manchester United on a free transfer. However, his age of 35 meant more injuries for the Swedish attacker, so he played only 33 games in the EPL during two seasons but scored a decent 17 goals.

While for most players, the age of 37+ means a career finish because of low results, Ibra continued to show his class and mastery. Having a height of 1.95 metres, he switched his playstyle for a more passive one and used his dimensions to score more headers or help partners in the fights against defenders. The move to MLS (Los Angeles Galaxy) in 2018 still brought enough money and attention to his personality, while Zlatan showed good results. Although the league is considered quite weak compared to the top European competitions, Ibrahimovic scored 53 goals in 58 games for his team in the league only.

Such effectiveness on the attacking side forced Milan to suggest a contract for a veteran who once again joined Rossoneri, where he still plays. Of course, often injuries mean not so much time for Ibra on the pitch, but still, he scored 33 goals in Serie A in 56 games. In the Black and Red jersey, the Swedish striker achieved a unique achievement – scoring on the professional level in four diverse decades. 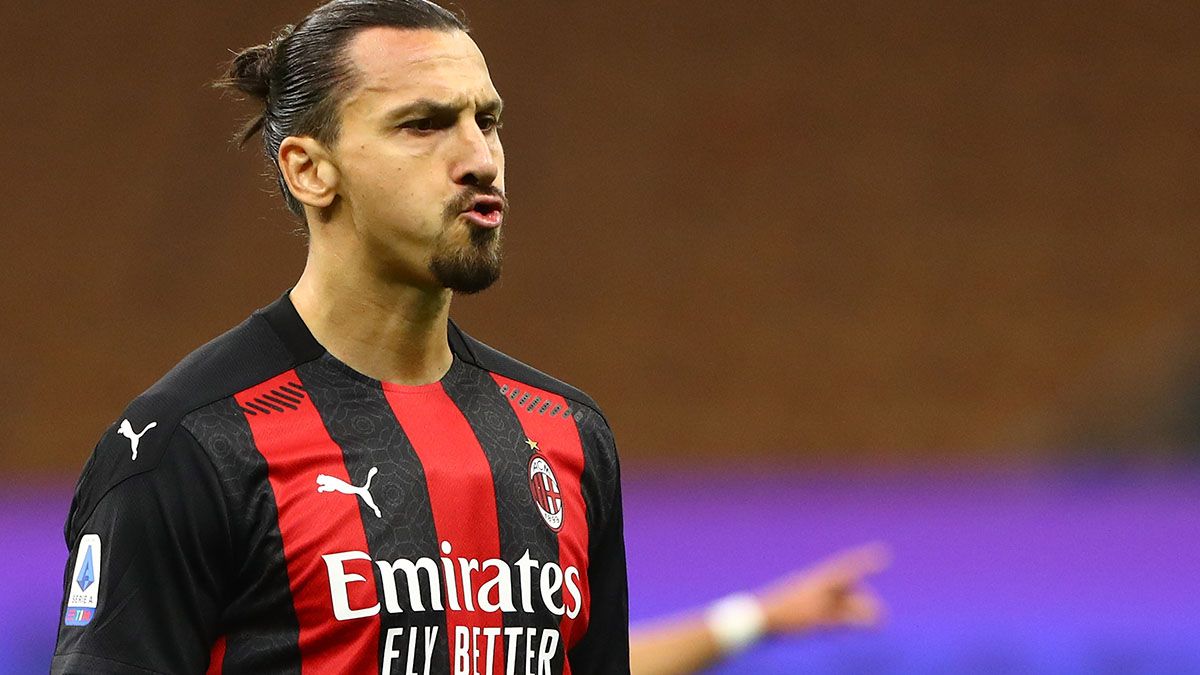 Moreover, such a period on the top level meant good contracts for Zlatan during his career, so his net worth is great – around 200 million dollars. Thus, some sources talk about $190 million, while another is sure that Ibra has a net worth of $230+ million.

The talk about the unique playstyle should start with the nickname Ibracadabra. Although Zlatan is very tall, he was a rather fast and extremely technical player because of his experience in martial arts. It made him rather flexible, so he was able to hit a ball in a situation that looked impossible. Thus, bicycle shots or other difficult moves were not a problem for him, while his goal against England from a distance of 35 yards, in the bicycle manner, is considered one of the greatest of all time. Being young, Ibra could deal with a couple of opponents in a row due to his speed and dribbling while also having a powerful shooting and great passing ability. It confirms that a person with more than 500 goals during his professional career and the best scorer for Sweden is the one to talk about, even now, when he is 40 years old. 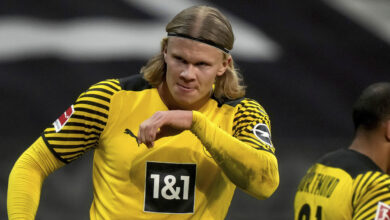 Erling Haaland: Norwegian Prospect Who Can Become the Best Striker Ever
4 weeks ago 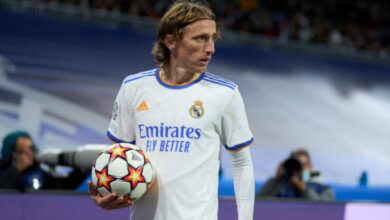 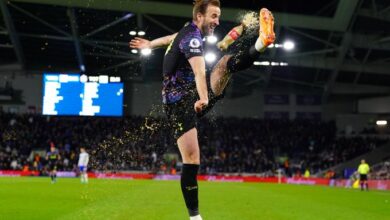