The history of appearance and development of football kit is directly related to the history of football itself. Football players did not have any apparel until the middle of the 19th century.

Until that time, football was played only at fairs and festivities, the ball was taken by force, so each match ended in serious injuries and brawls. No one was wearing any kit. The idea of the apparel emerged after the appearance of the first football rules.

What did the British Football Association decide?

In accordance with the approved regulations, since 1863, the equipment of athletes at matches held under the auspices of the organization should have included the following items of clothing:

There were no special requirements for shoes, but the players used ordinary shoes, on the soles of which metal studs were twisted. Homemade shields were used to protect the legs. During official matches, the players of one team had to cling one-color ribbons to their headdress. Interesting fact: The year 1863 is considered revolutionary: The British Football Association approved rules that gave recommendations on how football players should dress.

The spread of football outside the Great Britain has made its own adjustments in particular to the footballers’ kit. If the weather in the British Isles made it possible to play in long-sleeved trousers and shirts, hats and top hats, then in the southern countries this idea was quickly abandoned. In many countries of the world, including northern ones, local football federations have replaced trousers with long shorts and shirts with light sweaters.

In 1900-1910 Europe also abandoned single-color ribbons. They were replaced by shirts and sweaters made in the same shade. Ribbons were used only when teams came to matches wearing the same color. In the same years, gloves were added to the goalkeepers’ kit. 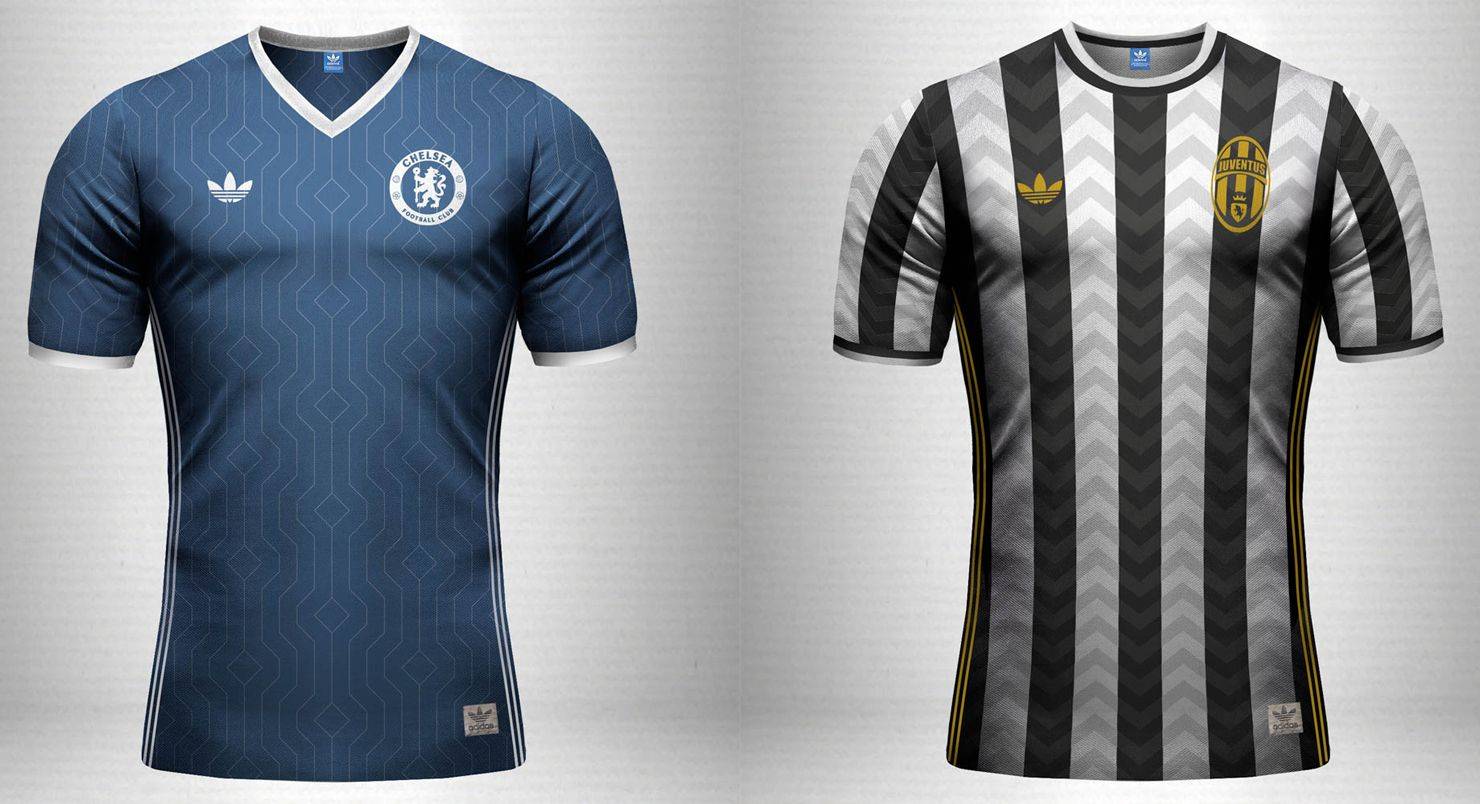 The turning point in the history of football kit is 1949, when factories which produced artificial fabrics – nylon and acrylic – appeared in many developed countries of the world. In the 50s, many famous and wealthy European teams ordered kits from such enterprises, because shirts and shorts made from these materials had many advantages:

During these years, leggings that covered the shields became an obligatory attribute of the football kit at official matches. In the 60s, almost all famous clubs in the world switched to artificial fabrics.

In the 80s, the names of the players were added to the apparel. This was an optional element, so not all clubs took root in this fashion. Since the 70s, the shorts of athletes also gradually began to be shortened. For convenience, many footballers began to wear shorts 15-20 cm long. The European Football Federation did not like this, so a single standard for the length of shorts was quickly introduced – 40 cm, which is still relevant today.

Interesting fact: Initially, football federations allowed numbers from 1 to 11 to be applied to the footballer’s kit. Only at the end of the 80s, the range from 1 to 99 became available to the athletes. In the 90s, the mandatory components of football players’ apparel were: T-shirt, shorts, leggings, boots. Each team also must have three sets of equipment: home, away, reserve (each set differed from each other in colors). 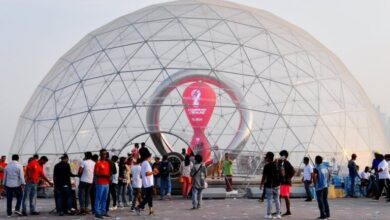 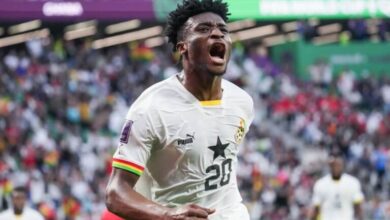